WE INTERRUPT YOUR LOCAL TV VIEWING OF "COLLEGE CHEERLEADER HOT OIL RUBDOWN",  TO BRING YOU THIS BREAKING NEWS BULLETIN AND SPECIAL REPORT!!!! 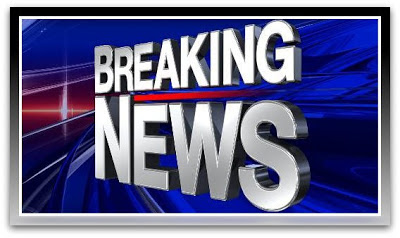 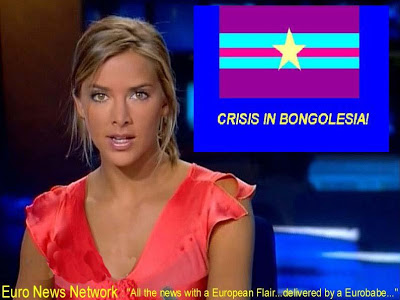 From The Euro News Network: "All the news with a European Flair, delivered by a Eurobabe...."

(SUDEKIA): Sources in Bongolesia report that the border crisis between Bongolesia and it's Southern neighbor  The Fandango Republic, seems to be worsening by the day. Reports from the nearby city of Lonnieville confirm that refugees are already fleeing the Southern area and moving towards the imagined safety of the interior as the military prepares to increase it's presence in the area.
"We've seen people moving this way all day coming from the South." said a Lonnieville citizen. "We tell them that they have to keep moving because there is no room at the inn.", confirming suspicions that all available lodging has been taken up already by those able to do so.
Scores of refugees have been seen moving forward through the town, carrying whatever possessions they can carry with them. Everywhere is the feeling that the storm clouds of war are soon to be unleashed upon the southern area of the land.
The Southern area of Bongolesia has been relatively spared from the ongoing chaotic and sporadic fighting between the national government of President B'wonah and the Bongolesian African Revolutionary Front (BARF), as they continue to try to overthrow the current regime and install one of their own., that is seen mostly in the Central and Northern parts of this country. 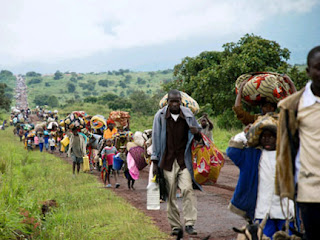 (On the road again...)
A long line of refugees moving away from the Southern Border and into the Bongolesian interior...

Meanwhile, taking advantage of the chaotic situation, certain unlawful elements in the nearby Southern towns and villages attempt their hand at causing civil unrest to cover for looting and other criminal activities. Local police are hard pressed to maintain control and do it in just about anyway possible, short of using live ammunition... 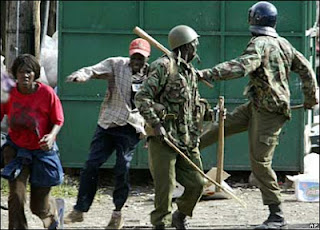 (Sometimes...it's the ONLY thing they will understand...)
Bongolesian local police use hard action to discourage criminals and looters from causing problems during this crisis...


PRESIDENT TO ADDRESS THE COUNTRY THIS EVENING....
(Sudekia): Bongolesian National Spokesman Sp'in Dok'tur has announced that His Excellency, President-For-Life P'hat Daddee B'wonah, will address the nation on radio and television this evening, concerning the current crisis. 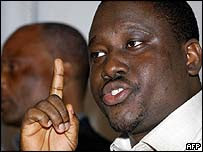 (Telling you like it is....)
National Spokesman Sp'in Dok'tur discussing the Presidents upcoming speech this evening on the current border crisis with The Fandango Republic).... 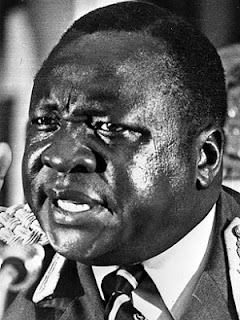 (Reports indicate that the President is "deeply concerned" about the situation with The Fandangonians and will address the nation this evening on events pertaining to it.)

"Make no mistake about it, my friends." Spokesman Dok'tur said to a bevy of reports this morning. "His Excellency knows how to deal with these hooligans (and they know who they are), along our border and will do his duty and utmost in making sure that they get what they are looking for. The nation and the people follow him blindly in good faith and will get on the humpty-humpty to ensure our nation comes out of this on top!"

UN COMMANDER DISCUSSES CURRENT SITUATION!
(Port Tuziak): During a routine inspection of many of the United Nations Peacekeeping troops on various duties here within the nation, the Commanding Officer of the Forces took a few moments out to discuss the situation with reporters.
"Mein Headquarters has not informed me of any orders for me to move mein troops und panz..errr...vehicles vorwards into any type of combat operations. I have been assigned here to oversee the duties of the Peacekeepers under mein command, and until I am told otherwise, that is what I will do."  said General Hans von KinderSchlager as he inspected troops at Port Tuziak.
Currently, there has been no word from the UN on what to do in case fighting does break out between the two countries. An emergency meeting on the situation is scheduled for next Tuesday at 1:30 pm at the UN building in New York. There, the assistants of the Security Council will meet with diplomats to both nations and try to figure out a workable peaceful solution.
Gen. KinderSchlager was hopeful of the situation as he inspected the UN troops and clicked his heels together. "Ja. I do think that the UN will find a way to oversee this current issue and perhaps I will be needed to push mein truppen und panz...errr....resources vorwards to ensure that the peace is kept."
We here at ENN can only hope that the UN will be able to resolve this situation before fighting breaks out... 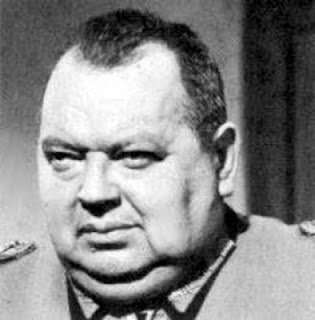 (A Triumph of The Will...)
UN Military Peacekeeper Commanding General Hans von KinderSchlager listens intently to a briefing on the situation along Bongolesia's Southern Border, before breaking for lunch...

We here at the Euro News Network ("All the news with a European Flair, delivered by a Eurobabe...."), will continue to monitor the situation and report as it unfolds. Stay tuned!!!! 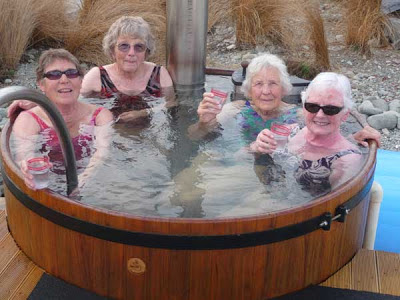 I think that the Grandma's Hot Tub Weekend show was outlawed as a human rights violation.

Other than that, the Eurobabe is far to modestly clad.

And His Excellency needs to drop the Pain Stick on those sissy Fandangoes.

Has that Balkan freighter shown up yet? Make sure you talk to Chief Engineer Brutonov and he'll make sure the special parts and the technicians debark for you.

I found you via TMP and am glad I did. This is brilliant and now I'll understand all the inside jokes in The Lounge:)

Put you on my blogroll so my lot can find and read you.

I have cancelled weekend plans, cancelled all leaves, and placed all Bongolesian forces on alert.
All aircraft are at +10 standby!