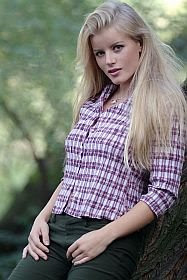 (Sudekia) Rumors are running wild of a soon to be possible military action against anti-govt. guerillas of the Bongolesian African Revolutionary Front (BARF), after it was found out that a trio of European News Network Female Newscasters were discovered missing this afternoon, and presumed to be held against their will by BARF forces.
“Oh man…now dey’s done done it!” Said National Defense Minister Mumbow Jumbow. “When his Excellency Da President For Life P’hat Daddee B’wonah hears about dis, man, is they gonna get da pain stick!”
Sources in Bongolesia said today that the Eurobabes…errr…newscasters group were on their way to a “secret meeting” with Rebel Leaders to interview them about the recent crisis of concern due to the 3 kidnapped scientists and the location of a large container of the missing rare super element, “Bongolesium”.
It is now believed that the entire meeting was a trick to capture the Eurobabes…errr…newscasters and to hold them as additional hostages to keep any outside European Influence from interfering with BARFS rumored plan to sell the Bongolesium to the highest bidder on the market.
While many countries have denied even being in communication with BARF, sources say that some countries not only have been in communications with the Rebel Leaders but have already sent “bargaining teams” to negotiate contract prices.
The European Union has expressed its shock and sadness at the prospect of having some of their ENN Eurobabes…errr…newscasters kidnapped.
“This is most distressing to everyone here in the International Community. While we deplore any unnecessary violence within Bongolesia, we also ask, and beg pretty please not to harm any of the Eurobabes…errr…newscasters. “
Rumors are swirling that there will soon be a major military action as Bongolesian Radio AM 7.62 began playing a 30 minute Wang-Chung Music Marathon.
“Oh man, dis is gonna get bad…” said a Bongolesian citizen on the streets of Sudekia when hearing the music on the radio.
Stay tuned to the European News Network (ENN), "All the news, delivered with a European Flair, by a Eurobabe… as this crisis unfolds in Bongolesia.
And now back to “The Alan Alda Christmas Holiday Musical Extravaganza”, for your viewing pleasure, already in progress… 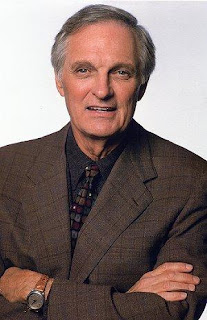