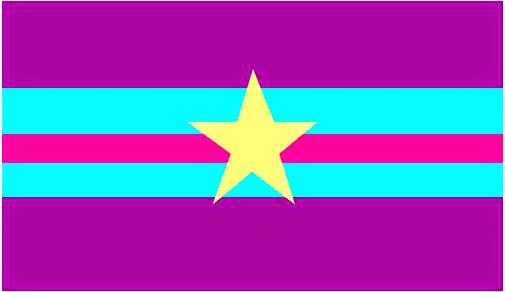 (Sudekia)  The morning sun usually greets our country, but on this day of days, it was greeted by the people of our land.
National Independence Day celebrations kicked off at daybreak with the ceremonial firing of the historic national relic Artillery Piece, known affectionaly as "Old Smokee"  - a signal gun used during the Bongolesian War of Independence.
With a loud, eardrum bleeding "WHOOSH POP BANG!", the day for celebrating our national independence had begun.

Of course and for sure, the main national parade was an amazing sight to behold as our people marched and sang and shouted and celebrated!


Everywhere you looked there were smiles and happiness throughout the crowds of happy Bongolesians. The children were especially happy to see the NDF men and their precision marching....

Among some of the more popular groups in the National Parade were a slew of lovely ladies in "The Blue Babee's Dance Troupe"...Out to show their stuff, and put it out there where it is...

And their performances were highly appreciated.....


CULTURAL EXHIBITS SHOW THINGS OFF TO OTHER PEOPLE.....

(Nationwide): Among the many celebrations taking place in the country today, are the many, many festivals of the local native tribal groups.
Among these were members of the famous and fearless Z'bunga tribe of the Central Interior.
While performing their ritual dances, they sang in an amazing tone. 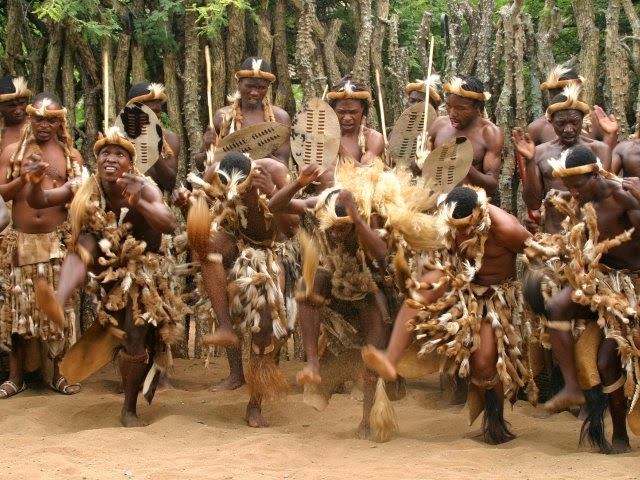 While listening to the singing and watching the mass movements, one of the locals did say, "Well....they have a good bass section....but no top tenor...."

MESSAGE FROM THE PRESIDENT: 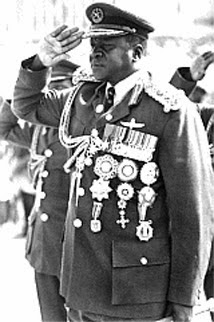 (Sudekia):  Greetings to all Bongolesian's and citizens of our wonderful nation, distinguished guests, donors and beneficiaries, and other folks that are listening in on this....
Today is our day of National Independence....and with it....our day of re-committing ourselves to be who we can best be at the best time to be it.
It was on the twenty second of October in the year 1960, that our nation and the groundwork for who we are and what we are now, was first laid.
Like a bird in a nest, grunting out the egg, our land and our people came into being, and the nation has "hatched".
It is here that I say to the world; that we are a member of the world of nations and while we are friendly and open and caring to those that would do their bestest and help get us what we want, we must also say that we keep a watchful eye on those folks in those third world hellholes that would wish to try to get the jiggy on us and see bad things happen to us, (And you know who you are).
I say to the people of world....look upon us...with our bright eyes, and outstretched palms....
And welcome us with gifts......of friendship....fellowship...and many many other good things that we work hard to get from you.

Are you still active with Bongolesia? I remember coming across this blog a few years back, and wanting to get into AK-47 Republic but being unable to afford to do so. I just recently picked up the Classic rules in PDF form and ordered some figures to get a start on my own little nation of Kinyonga and its unfortunate civil war.

Although it's a long time coming, you're still one of my original inspirations for going down this road, so thank you.

Everyone is happy. goldenslot

kingroot apk
kingroot install
kingroot for pc
kingroot for android
kingroot latest version
Mobile apps allow us to almost everything using our mobile phones. With the proliferation of app developers these days...